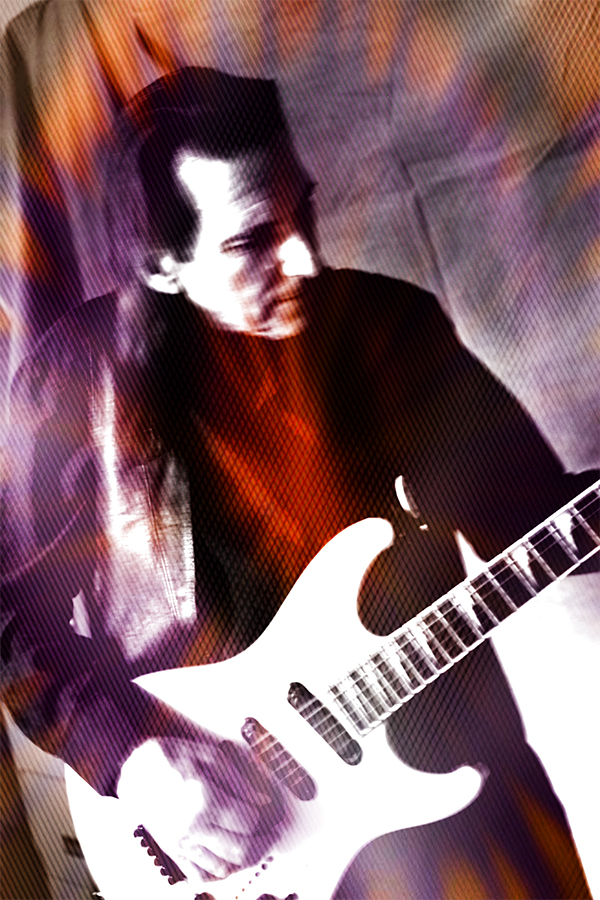 Kevin Alumbaugh’s original music can be described as guitar-centric Rock songs with rich vocal harmonies and tasty lead guitar work.  His songwriting has been compared to Sting, Muse, and Eric Johnson while maintaining a unique direction. His lyrics deliver a message and his instrumental selections reveal his Jazz roots.

Kevin Alumbaugh formerly performed and recorded with the band Egg Planet and wrote or co-wrote all of the songs on their two albums. Sacred Ground is his first solo album in which he played all of the instruments and sang all of the vocals except for a guest vocal performance by Jocelyn Brown on “In the Children’s Eyes.”

Sacred Ground is available for listening or downloading on Spotify, Apple Music, iTunes, Amazon, Pandora, Deezer, CD  Baby, and CDs are available for purchase at CDBaby.

This website uses cookies to improve your experience while you navigate through the website. Out of these cookies, the cookies that are categorized as necessary are stored on your browser as they are essential for the working of basic functionalities of the website. We also use third-party cookies that help us analyze and understand how you use this website. These cookies will be stored in your browser only with your consent. You also have the option to opt-out of these cookies. But opting out of some of these cookies may have an effect on your browsing experience.
Necessary Always Enabled
Necessary cookies are absolutely essential for the website to function properly. This category only includes cookies that ensures basic functionalities and security features of the website. These cookies do not store any personal information.
Non-necessary
Any cookies that may not be particularly necessary for the website to function and is used specifically to collect user personal data via analytics, ads, other embedded contents are termed as non-necessary cookies. It is mandatory to procure user consent prior to running these cookies on your website.
SAVE & ACCEPT